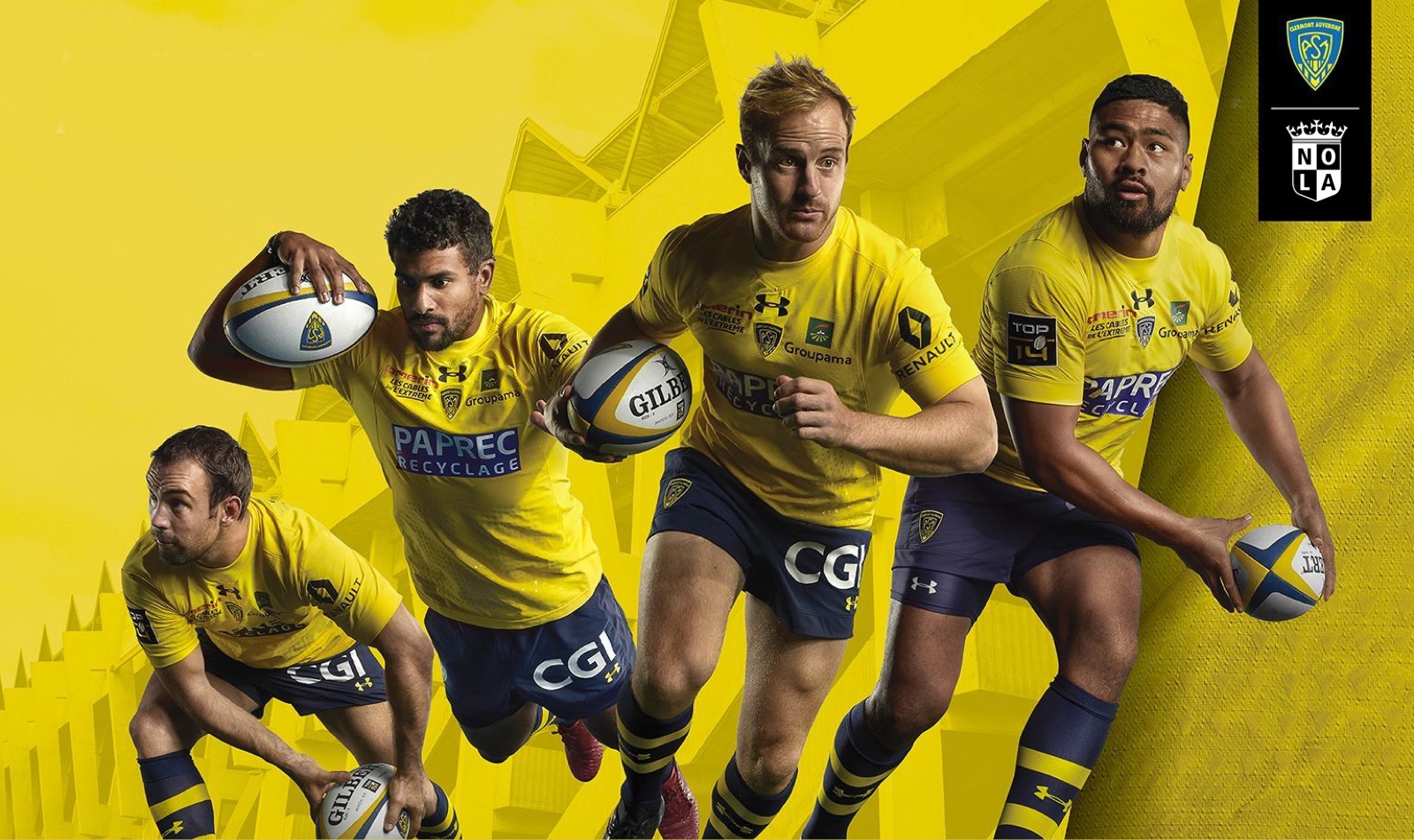 As Major League Rugby (MLR) in the United States is on the verge of a new start for the 2020 Season, the French rugby union club ASM Clermont Auvergne and NOLA Gold Rugby have announced that they have entered into a cooperation and partnership agreement.

The two clubs have been in contact for a while and their most recent exchanges have led them to further strengthen their relationship and enter into a more formal partnership.

ASM Clermont Auvergne, playing out of Marcel-Michelin Stadium in Clermont-Ferrand, in the Auvergne region of France, currently competes in Top 14, the top level of the French league system. Clermont are two times French
champions; 2009-10 and 2016-17.

The rugby section is a part of a multi-sport club called AS Montferrand, which was founded in 1911 and adopted that name in 1919. The club believes that MLR is an important development in the USA.

In MLR, NOLA Gold Rugby is seen as one of the most promising teams and finished 5th last year.

MLR is the fastest growing sport in the USA and MLR is helping to spread the sport across youth, high school and university programs.

Auvergne is a historical region in central France, and is part of the Auvergne-Rhône- Alpes. The mostly rural, mountainous area is popular for hiking and skiing, with vast forests and a range of 80 dormant volcanoes known as the
Chaîne des Puys. In 2018 this chain of volcanoes was granted World Heritage status by UNESCO. It is the first natural site in mainland France to be included on this list. The range’s highest point is the iconic lava dome of Puy de Dôme in
the middle of the chain. It stands at 1,465 meters high and towers over Clermont-Ferrand. 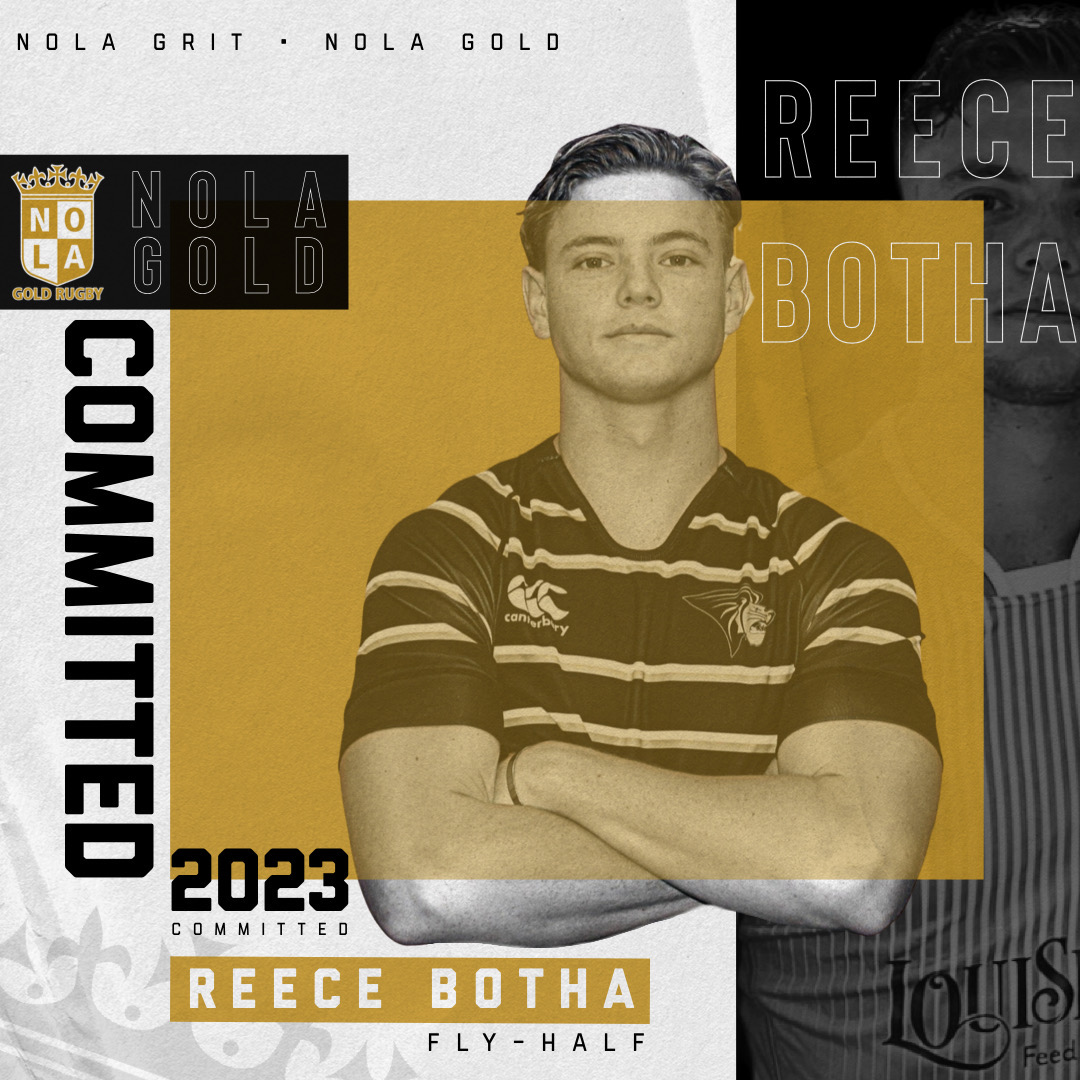 “We are pleased to announce the signing of Reece Botha. At just 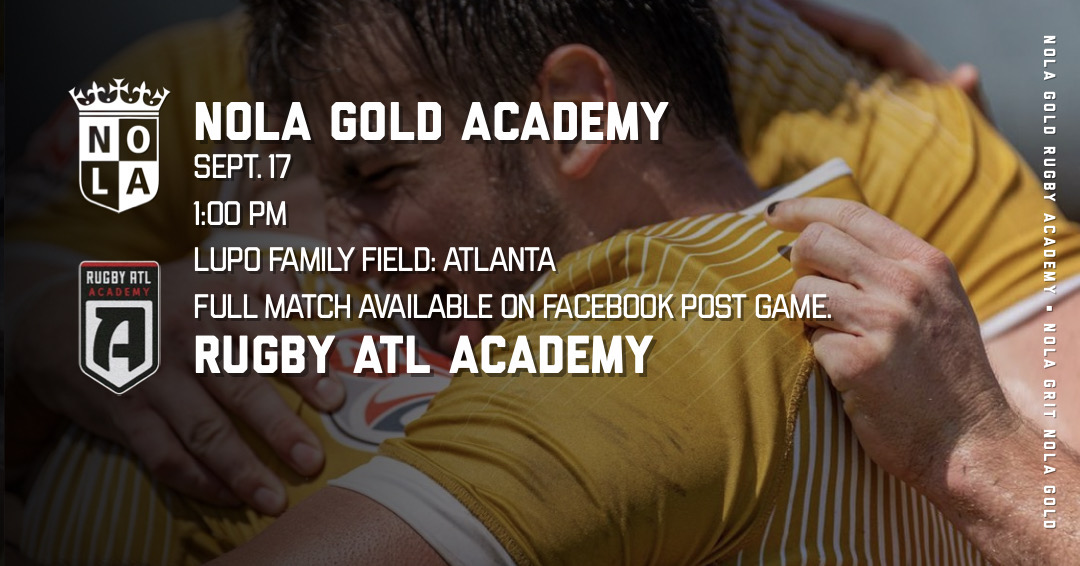 This Saturday, September 17th the NOLA Gold Academy will take on Rugby