The matches will kickoff on Sunday, February 9 with newcomers, the New England Free Jacks, taking on last year’s semi-finalists Rugby United New York in their inaugural MLR match. This will serve as a precursor to the official MLR Vegas Weekend, consisting of double-header matches on Saturday, February 15 and Sunday, February 16.

The award winning Las Vegas Ballpark will host all five matches. The new world-class stadium opened in April 2019 and in true Vegas style, it features a sideline pool for front row viewing.

“We know that Las Vegas and rugby go well together. We wanted to give our fans the opportunity to support their team on the road and take in a whole weekend of MLR action, all under the bright lights of Vegas. We can’t wait for February,” said MLR Commissioner, Dean Howes.

Previously the USA Sevens hosted an annual tournament in Las Vegas and the MLR Vegas Weekend is an opportunity to return to Las Vegas for professional rugby. Tickets for the matches can be purchased as single day (listed below) or multiple day packages; MLR has secured special rates for team and fan hotels to maximize the getaway.

The official MLR Vegas Weekend schedule is listed below, and the full MLR 2020 regular season schedule can be found here.

As the MLR continues the effort to grow rugby from the ground up, the weekend event will be in partnership with the Vegas Invitational Rugby Tournament, an annual rugby tournament for all ages and all levels with 7’s and 15’s brackets set to take place February 13 to 16. Participating teams in the tournament will receive tickets to MLR Vegas Weekend matches as a part of their package. For more information on the tournament, or to purchase tickets, visit the site here. 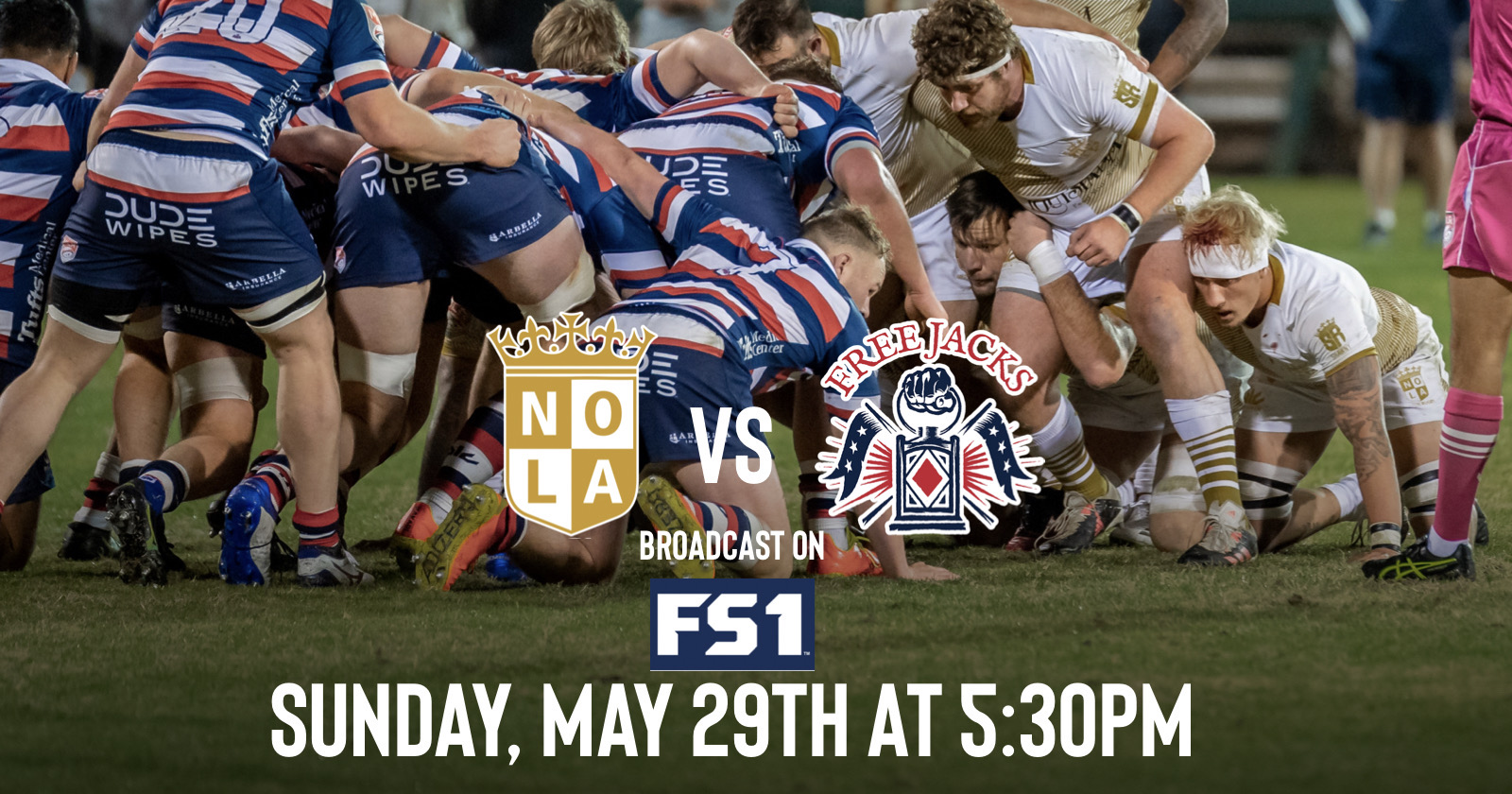