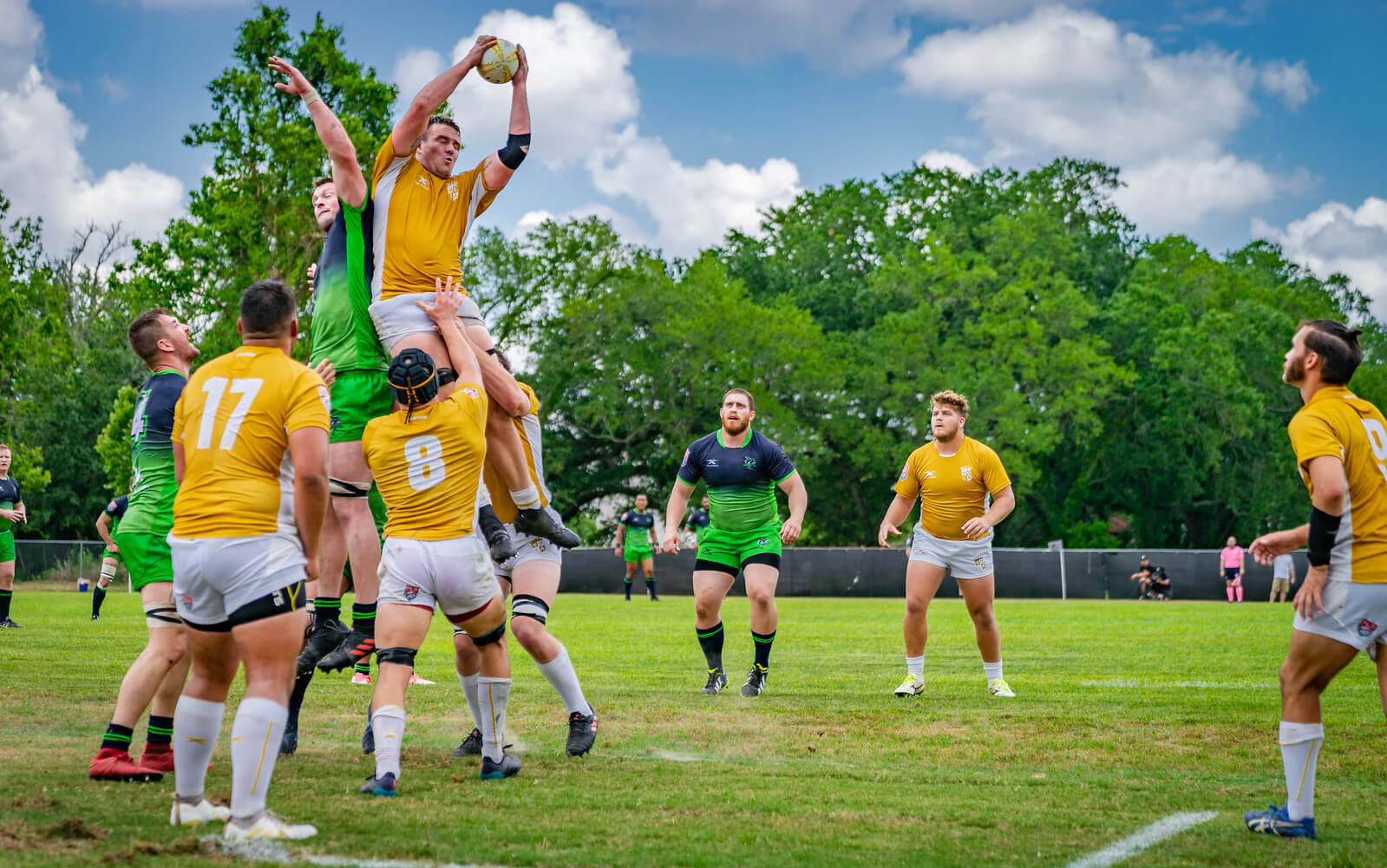 In a match full of momentum swings, defensive stands, and clutch kicking, the Seattle Seawolves outlasted a determined NOLA Gold squad for the 31-29 victory at Archbishop Shaw Field in New Orleans, La. NOLA got off to a good start running out to a 15-3 lead, but Seattle clawed it back to within five points at the break. After halftime, the Seawolves outscored NOLA three tries to two and made all their kicks for their first road win.

“Basically, [the game] came down to the team that made the least mistakes in the red zone,” Seattle wing Mat Turner said. “In all honesty, the game wasn’t the prettiest and neither team played their best rugby… It came down to who took their chances and converted them into the points.”

Outside center William Rasileka echoed his teammate saying, “We played well together and communicated well to cover the space… [If we can] stick to our game plan and believe in our process, [we get our third win of the season next week against the Utah Warriors.]”

“We started the game very flat and it took us the first quarter to start to get rolling,” Turner added. “After the break, we knew what we needed to fix and started to apply those corrections. Unfortunately, the errors kept creeping in. We’re just happy to come away with a win and maximum points.”

To battle back and earn a gritty road win, Turner said, “It shows that we are aligned with our goals out there and we trust our process. It was an error-ridden game but was great fun to be part of it. We’re looking forward to getting out in front of our home crowd next weekend against Utah.”

On the other side, NOLA had a head full of steam at the end of the game but could finish with the win. “The main difference was defensive spacing and one on one tackles,” captain Taylor Howden said. “The effort was there, didn’t execute.”

After scoring in the 74th minute to narrow the deficit to two points, the Gold had the opportunity to drive downfield in the closing minutes. The Seattle defense stood tall and forced a turnover to run out the clock.

“The game boiled down to the last minute basically,” Howden said. “We were in their end and couldn’t get the ball back to score points to win.”

NOLA will face a very familiar opponent next Saturday and will have to put in a superior effort to get a second win at Houston. “[To beat the Sabercats,] we have to play territory and make tackles,” Howden concluded. “We played with high effort [against Seattle] and showed what we can do. We need to string it together for a full 80 next time versus Houston.”