WHAT’S HAPPENING WITH YOUR NOLA GOLD Want extra space at a Home Game? Get Your Season Tickets in the Dugout Row NOLA Gold Rugby is grateful for the support of our partners. 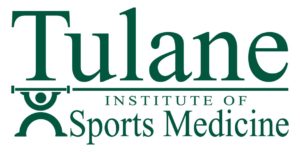 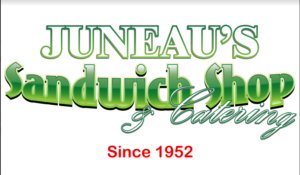 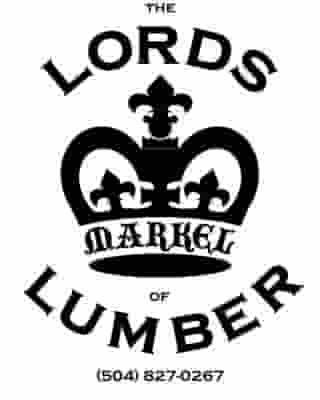 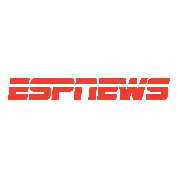