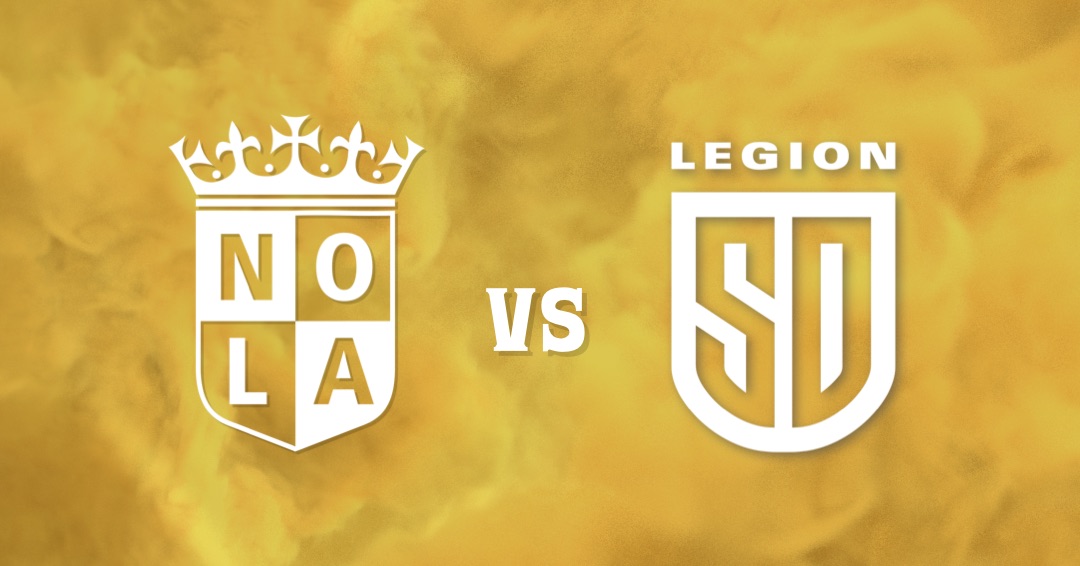 Major League Rugby’s Championship Series begins next week, but for the NOLA Gold, the win-or-go-home portion of the season effectively begins with the regular-season finale in San Diego Sunday night.

While the Gold could still reach the playoffs without a win over the first-place Legion, the only way to ensure its playoff fate is with a victory.

NOLA is part of a four-way logjam for second-place in the MLR standings table along with Rugby United New York, the Toronto Arrows and Seattle Seawolves. Each team has 53 points, four points behind San Diego. Only three of the teams tied for second will reach the MLR Championship Series, which begins next weekend.

All four teams play on Sunday, including a head-to-head showdown between RUNY and Toronto in Canada. Seattle is at home against last-place Austin.

While there could be circumstances that would put NOLA in the playoffs without a victory, based on how many bonus points it earns, the safe route to the playoffs is to defeat San Diego.

The Legion has wrapped up a playoff berth, but needs at least two points on Sunday to clinch the No. 1 seed in the MLR Championship Series.

The Gold has helped its cause this season with a league-best 17 bonus points in the standings table, but it has produced a disadvantage as the season winds down. MLR’s first tiebreaker is matches won, and NOLA (9-6) has the fewest wins of the four teams tied for second.

Kickoff is at 6:30 p.m. CDT Sunday from Torero Stadium. The match will be televised by CST and ESPN+.