This Saturday, October 2, seven NOLA Gold players will take the international stage with players representing the USA Eagles, Canada, and Uruguay in the next round of the Rugby World Cup Qualifier for 2023.

The men’s Eagles team will take on Uruguay at Infinity Park in Glendale, CO at 7:00 pm CT (Americas 1)

The Canadian national team will face off against Chile at Starlight Stadium in Langford, BC starting at 7:00 pm CT. (Americas 2)

The NOLA Gold have 4 players who will be dawning an Eagle uniform for the USA:

MLR rookie of the year Andrew Guerra will make his first test start at flanker, and Cam Dolan will start at the number 8 spot.

Matt Harmon is listed as a reserve prop for the match and Moni Tongauiha is set to earn his cap (international debut) as a reserve flanker. For the Canadian team, Kyle Baillie and Eric Howard are listed on the roster for Saturday’s match against Chile.

Ignacio Dottie will take the field as a lock for Uruguay.

In an article by USA Rugby, head coach Gary Gold said this about the upcoming match against Uruguay:

“This is a very talented, well-coached, and experienced South American side and we have to bring that same physicality and energy that we had a few weeks ago in order to play to our strengths…I am confident this group will put in the work necessary to be prepared come Saturday.”

Both matches on Saturday are the beginning of a two-game series.

Next Saturday, October 9, the Eagles will travel to Uruguay and the Canadian team will travel to Chile. Both group’s winners will be determined by the aggregate score of their two matches.

NOLA Gold general manager Ryan Fitzgerald had this to say about the upcoming international matches:

“There’s nothing we love more than watching our guys thrive on the international stage. I think it’s a testament to our system here—draft and develop.

If you look at someone like Guerra, who is coming of his rookie season and is already getting that call up to the Eagles, it says a lot. We’re extremely proud of all of them and can’t wait to see Moni potentially get his USA cap this weekend. We’ll be cheering them all on from back here in NOLA.” Join us for an exciting season of NOLA Gold Rugby. Secure 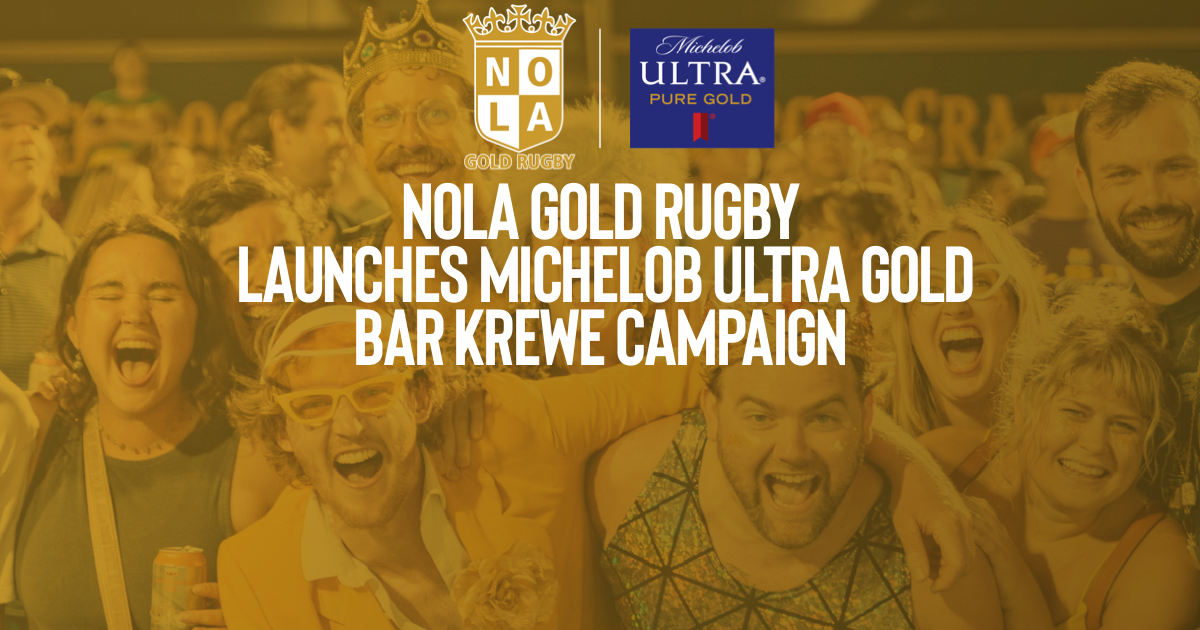